The FLSA’s overtime pay provisions require that overtime must be paid at a rate of 11/2 times a covered (nonexempt) employee’s regular rate of pay for each hour worked in excess of 40 hours in a workweek (or the maximum allowable in a given type of employment). The FLSA does not require that overtime be paid for hours worked in excess of 8 hours per day or on weekends or holidays. (Some states require overtime to be computed on a daily hour basis).

Child labor provisions under FLSA are designed to protect the educational opportunities of youth and prohibit their employment in jobs that are detrimental to their health and safety. FLSA restricts the hours that youth under 16 years of age can work and lists hazardous occupations too dangerous for young workers to perform. The law also requires a minimum of not less than $4.25 per hour for employees under 20 years of age during their first 90 consecutive calendar days of employment with an employer. After 90 days of employment, or when the worker reaches age 20 (whichever comes first), the worker must receive the minimum wage.

Nonexempt employees are those who are covered by the FLSA’s minimum wage and overtime provisions. An employee who is paid on an hourly basis is usually considered to be nonexempt, regardless of the hourly rate paid. Employees are also nonexempt if they do not qualify for one of several “white-collar” exemptions. Employees generally classified as nonexempt include, but are not limited to, clerical, blue-collar, maintenance, construction, and semiskilled workers, as well as technicians and laborers.

The FLSA exempts broad categories of “white-collar” jobs from minimum wage and overtime requirements if they meet certain tests regarding job duties and responsibilities and are paid a certain minimum salary. These categories of employees are commonly known as “exempt” employees and include executive, administrative, and professional employees. The FLSA also provides exemptions for outside sales personnel, certain specialized computer personnel, certain highly compensated employees, certain retail sales employees, and employees covered by the Motor Carrier Act (MCA).

The U.S. Department of Labor’s Wage and Hour Division administers and enforces the federal FLSA. 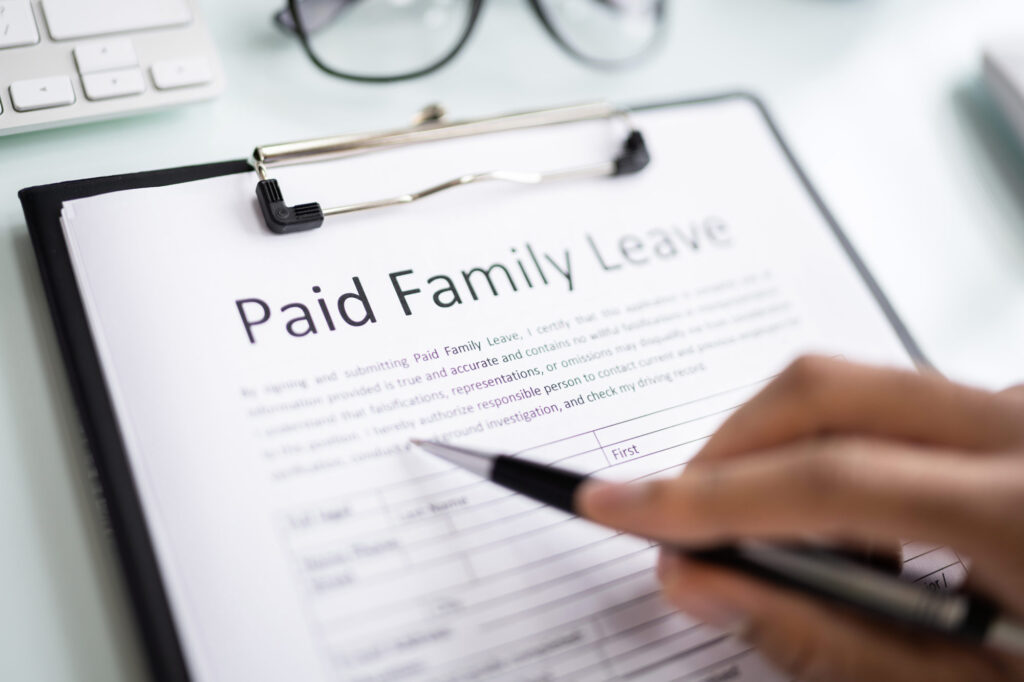 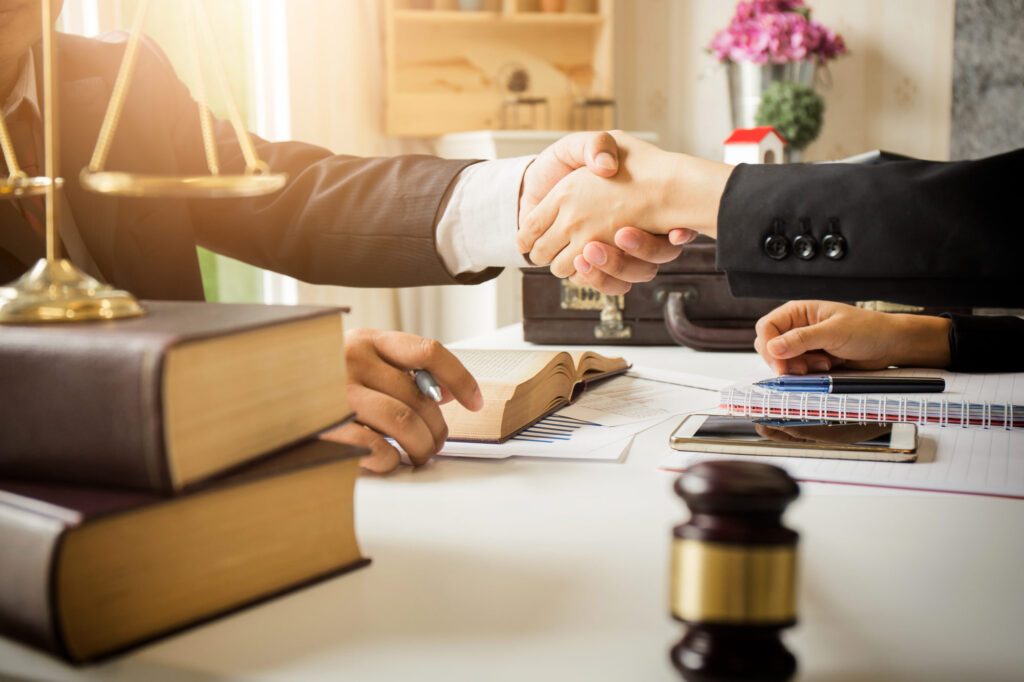 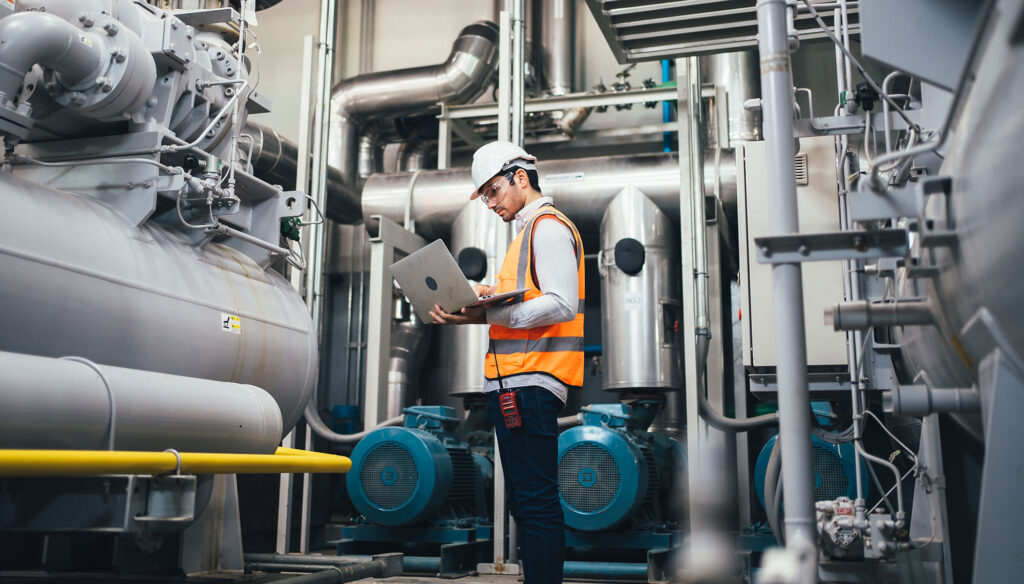 The 14 elements you should include in your PSM program