Historically, states have governed restrictive covenants between employers and workers. However, on January 5, 2023, the Federal Trade Commission (FTC) proposed a rule (Rule) that would ban such agreements and take away any authority from states to regulate such agreements.

The Rule broadly defines the term “worker” to include “an employee, individual classified as an independent contractor, extern, intern, volunteer, apprentice, or sole proprietor who provides a service to a client or customer” but excludes a franchisee-franchisor relationship.

The FTC rule would also ban agreements “between an employer and a worker that requires the worker to pay the employer or a third-party entity for training costs if the worker’s employment terminates within a specified time period, where the required payment is not reasonably related to the costs the employer incurred for training the worker.”

Note that the Rule would not invalidate a non-compete entered into pursuant to a sale of a business (which states have viewed with less scrutiny and have allowed a longer duration for the term of the non-compete).

The FTC says that one in five Americans (i.e., 30 million people) are subject to a non-complete. In keeping with the Biden Administration’s agenda, the FTC proposes preventing employers from entering into non-compete clauses with workers and requiring employers to rescind existing non-compete clauses. The FTC believes that the effect of such ban would be to increase wages by fostering competition (from an estimated increase between $250 billion and $296 billion per year).

If the Rule goes into effect, it would invalidate existing noncompete agreements in the entire U.S. and would require employers to rescind such agreements by the compliance deadline (which is 180 days after publication of the final rule). Specifically, the Rule would require “individualized communication” to each worker, in writing, within 45 days of rescinding the non-compete clause. Notices would also have to be send to former workers who are still subject to a non-compete unless such worker’s information is not “readily available”.

The proposed notice is as follows:

An employer’s timely delivery of such notice would serve as a “safe harbor” for compliance with the Rule.

The FTC is also attempting to supersede any state “statute, regulation, order, or interpretation to the extent that such statute, regulation, order, or interpretation is inconsistent with Rule” – effectively asserting that Federal law will take precedence over any state laws. The FTC is basing its authority to govern non-competes on the basis of its jurisdiction over policing unfair competition that violates Section 5 of the FTC Act (15 USC 45), which prohibits ‘‘unfair or deceptive acts or practices in or affecting commerce.’’

Given that states have passed their own non-compete laws over the years, it is likely that legal challenges could come from state attorneys general, private businesses and other business organizations because the rule completely uproots the legal framework established under state law. States will generally enforce non-competes, despite the fact that they restrict a worker’s ability to work for a competitor, if, among other things, the employer has as legitimate business interest for such restriction. A “legitimate business interest” includes trade secrets (which are protected and enforced under state and federal law), confidential information (i.e., that which is not readily available in the public domain), relationships with customers and/or prospects and providing specialized training. Then, an employer would have to show that “the contractually specified restraint is reasonably necessary to protect” those interests. For example, see Florida Statute § 542.335(1)(b)-(c). Then, the burden would shift to the party seeking to challenge the non-compete as “overbroad, overlong, or otherwise not reasonably necessary to protect the established legitimate business interests.” Id. § 542.335(1)(c). Then, depending on the state law, a judge could either have the authority to “modify the restraint and grant only the relief reasonably necessary to protect such interest or interests.” Id (i.e., “blue penciling”) or rule that the non-compete is per se unlawful.

The Rule can be found here. 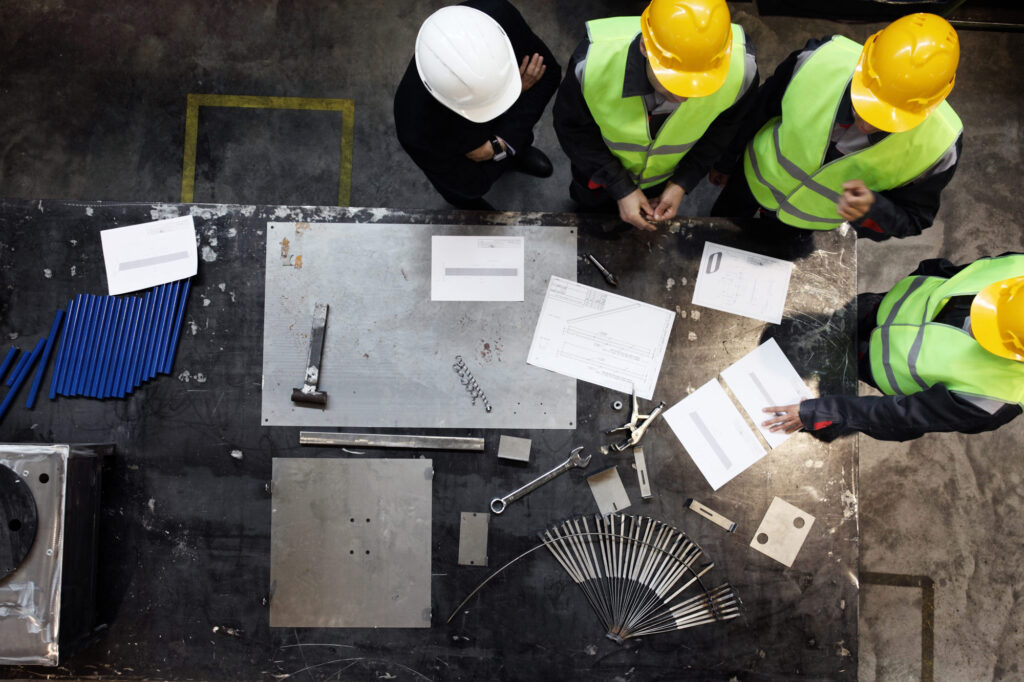 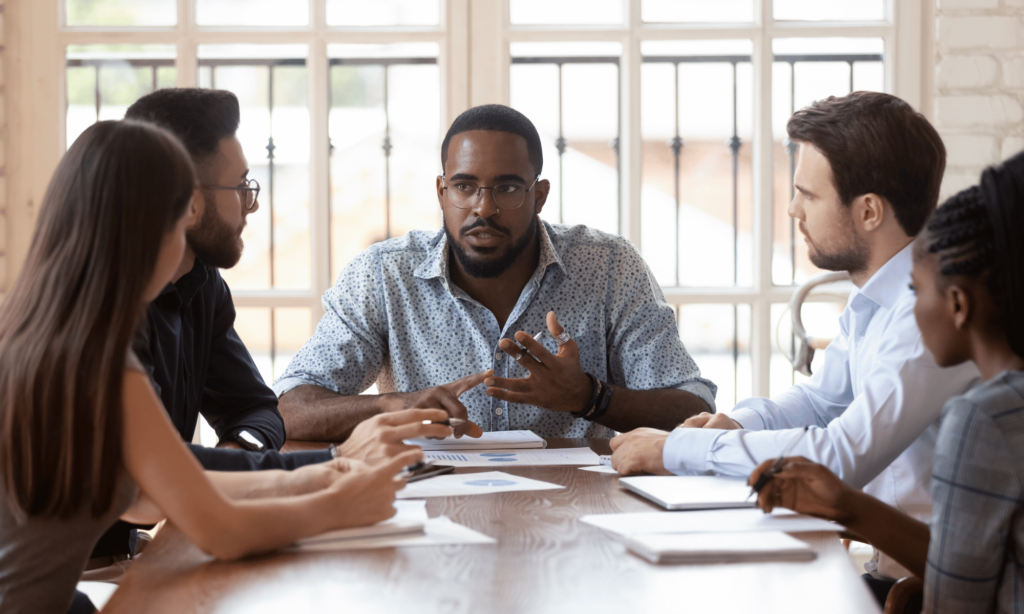 Thriving under pressure: a guide to building resilience 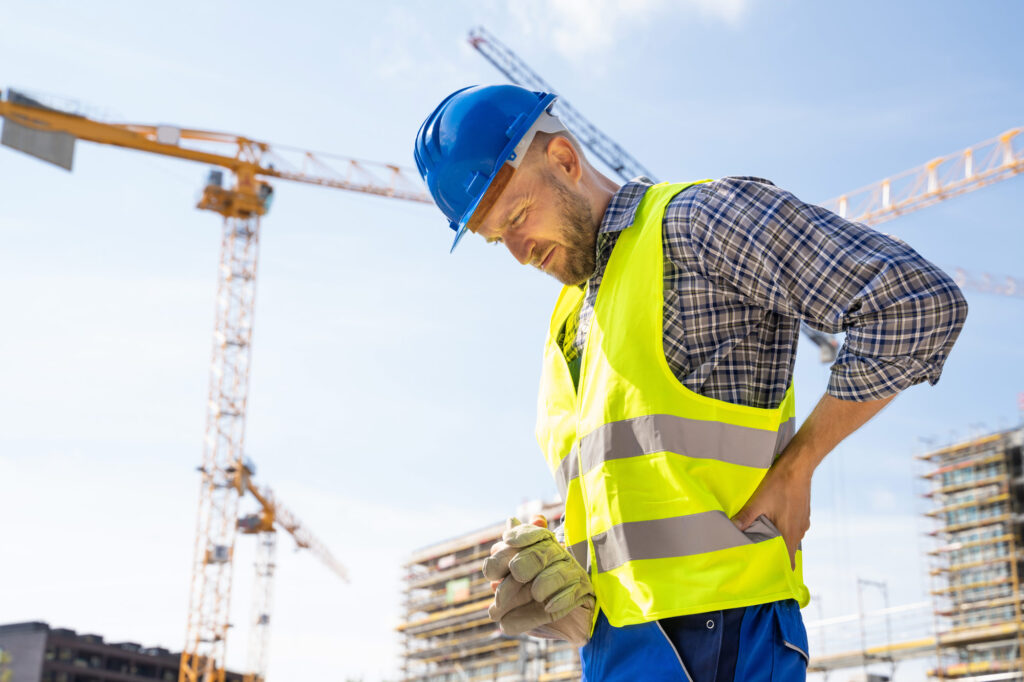 How to prevent back injuries in the workplace